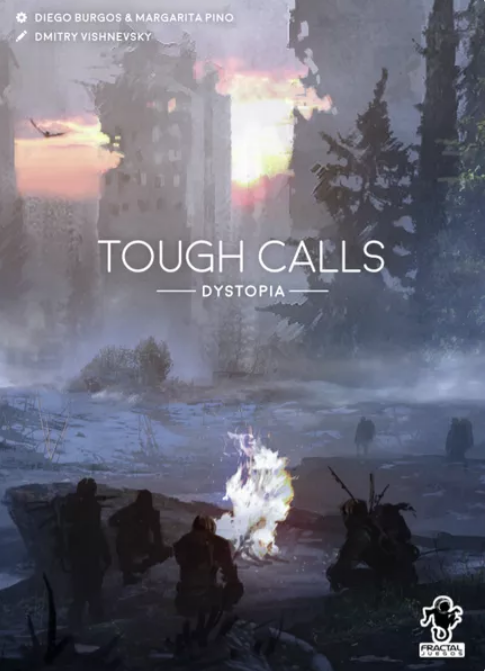 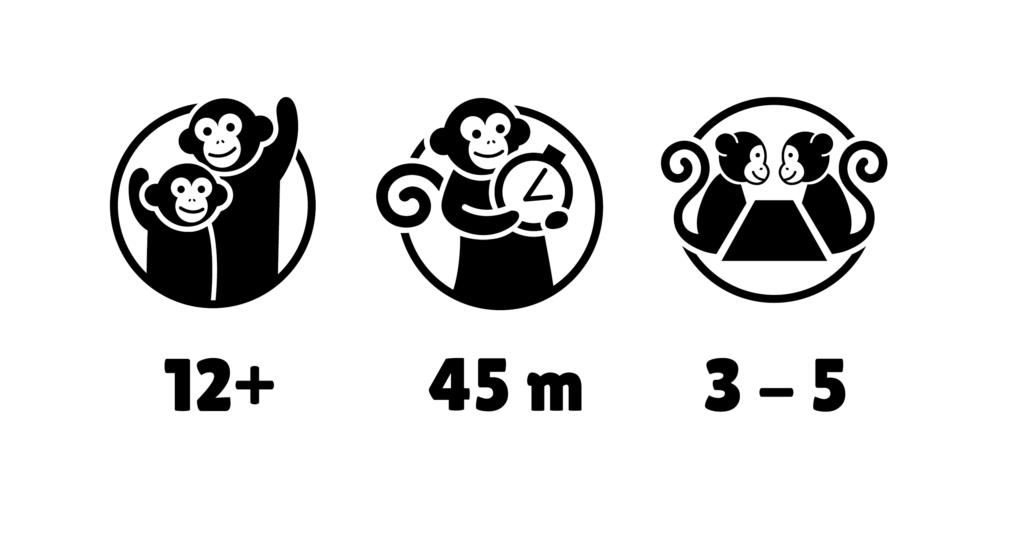 Tough Calls is a narrative and argumentative game set in a series of post-apocalyptic scenarios like an alien invasion, the attack of colossal beasts that have emerged from the depths of the sea or even a drought that has almost completely desertified the planet, making water the most valuable resource.

Each participant must build a character and try to convince the rest on how to best manage and survive the adversities of each playthrough, and by doing so, proving to be the best candidate to lead the colony of survivors. The game’s main mechanic it’s similar to a debate, where every player must answer to different complications and events that may happen on each round, by trying to find clever ways of surviving and by proving to your fellow survivors that you are the best choice.

Tough Calls is a board game that incorporates some aspects of role-playing games, where the competitive part remains in the background while the immersive and narrative part takes more prominence. This can be seen in the different roles that each participant will take, as well as the choice of the scenario and the unique story that players will tell. The sum of this makes it practically impossible to have two equal playthroughs. 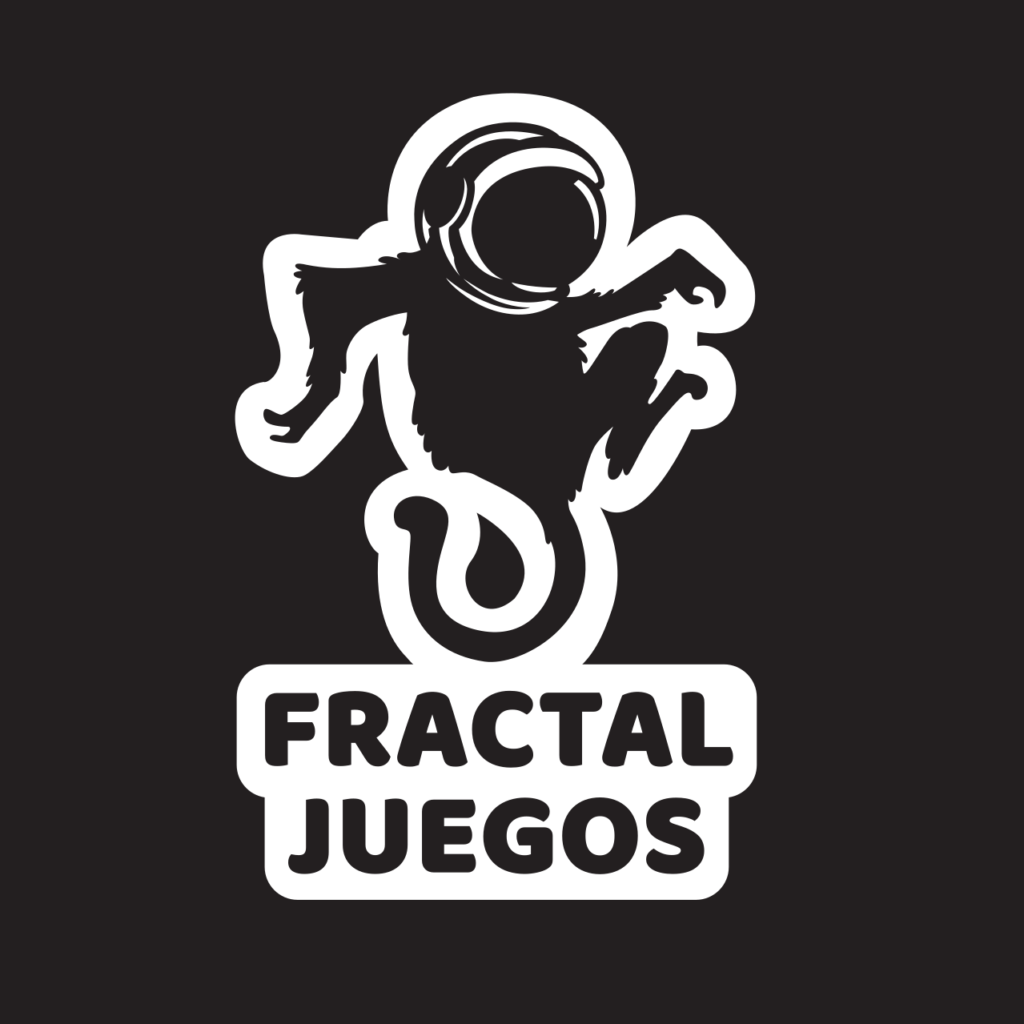